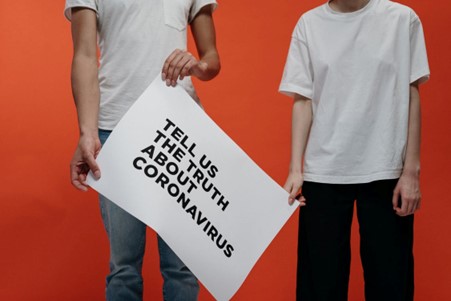 Truths and other mutually accepted ideas are the product of thousands of years of language evolution. This phenomenon is arguably the foundation upon which humans came to build complex civilisations in the first place: these, in essence, are the purest of fruits of human cooperation.

When broken down at the level of an intensely connected global civilisation, the idea of truth simply becomes the accepted mainstream narrative (typically) issued from the top-down.

For most of human history universal truths and narratives were heavily reinforced by religious principles which in today’s globalised (on the wealthier end of the spectrum) world have lost the universality they once enjoyed.

From the level of trust invested in your fellow man to your government, it is all rooted in a common (or at least; so, we think) idea of a greater good which as previously mentioned. It lacks the universality it once mined from the wide spreading of Judeo-Christian value systems in the carcass of the former Roman Empire.

The philosophy of narrative building

Simply put; patriotism is the act of investing significant trust in the idea of a nation-state. However, this exact loyalty to and trust in the nation-state (primarily in the West) is an idea that has been built up in the pre/early industrial era, and progressively chipped away in the late/post-industrial era. Technological improvements and mass communications such as television, the internet and their descendants have taken us from pre-Vietnam to post-9/11 levels of public scepticism of the ‘mainstream narrative’ in the West. I personally believe that Judeo Christian thinking did not survive the rural-urban civilisational trend too well. 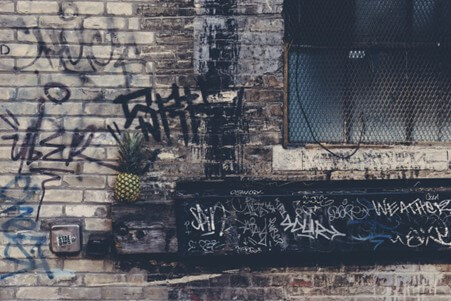 This is an idea that can be reinforced when comparing levels of subscription to common narratives (be they religious principles or collectivist political ideologies) in developing nations. By this I mean nation-states which (due to colonialisation or other factors) are yet to fully urbanise and enjoy an economically driven middle-class growth.

The post 1991 developments which occurred in globalisation, computer, and internet technology, facilitated the rise of empowered citizen journalists, ‘influencers’, smart marketers and everyone else who presently have access to the ‘means of production’ of narrative building.

I can speak volumes of the need for decentralised exchanges for information. But I also believe that technological improvements which add fuel to the fire of political polarisation driven by venture capitalist interests in a deeply polarised, post-Covid and post-Ukraine world could erode ideas of shared truths in the West (among nations and ordinary people).

This would carry with it disastrous effects for political stability in more developed regions of the ever-fracturing economic world order. 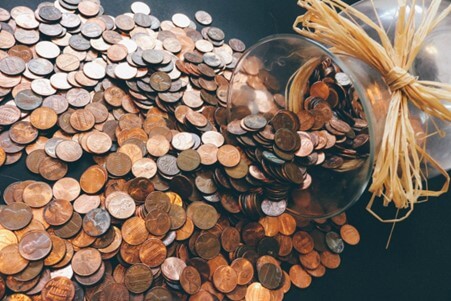