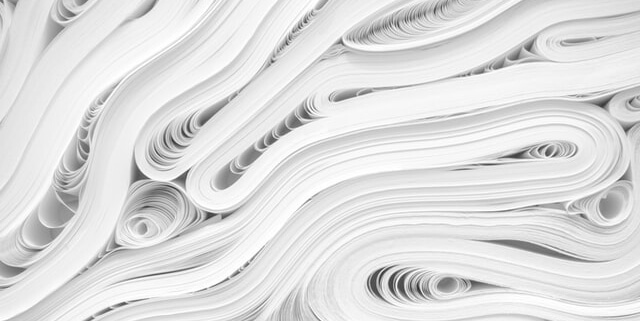 When inflammatory stories break in the news, we tend to criticize their delivery. You’ve heard the saying before: It isn’t what you say but how you say it. The mainstream media receives a lot of criticism today for sensationalising stories that are considered sensitive material. We judge their tone of voice, their facial expressions, and even the visual and audio effects used between stories. We have certain expectations when it comes to professional news outlets and journalists. We demand a particular level of professionalism and sensitivity; after all don’t these people have a code of ethics they learn about in school? Don’t their employers have guidelines?

It is easy to point a finger and demand rectitude when we’re talking about the professionals but what about when we aren’t? Whether explicit or unwritten, there are certain “rules” we as a society expect those in the media to follow.

Do these translate to the everyday person? Should social media platforms be regulated the way news stations are? Or does that interfere with freedom of expression?

During his term in office, former US President Donald Trump was scrutinised for tweets that many associated with racial discrimination and a propensity to condone or even incite mob rule. The chaos and violence that ensued on January 6th 2021 during the Capitol Riots and Trump’s handling of the situation landed him an indefinite Twitter suspension.

Yet the conversation on the regulation of social platforms needs to go beyond Twitter’s decision, or those of other platforms, to censor Trump. One of the early rallying calls of the Internet was that information wants to be free. The mass adoption of social media extended the principle, since anyone with access to an Internet connection could use social media to express opinions online, and seemingly without any gatekeeping. The Cambridge Analytica scandal, documentaries such as The Social Dilemma and the Facebook Whistleblower have also highlighted that claims by the owners that social media platforms are neutral and exist to facilitate connections are very much misplaced.

We expect mainstream media to be regulated. We hope that TV anchors have somewhat of a filter and empathy when delivering the news to us. But what about individuals? Should social media platforms like Twitter and Facebook be considered to be ‘media’ platforms, as opposed to platforms that enable people to connect ‘for free’? Are attempts at social media platform regulation a possible infringement on freedom of speech? Do we need the likes of Twitter to claim that their intentions are to protect people from ‘harm’?

Should social media platforms be regulated? If so, how, and to what extent?

How does a private crisis become a media story?

https://unsplash.com/photos/NH2BpbIBUEo Citizen Journalism: Power to the People or Threat to the Truth?
Scroll to top