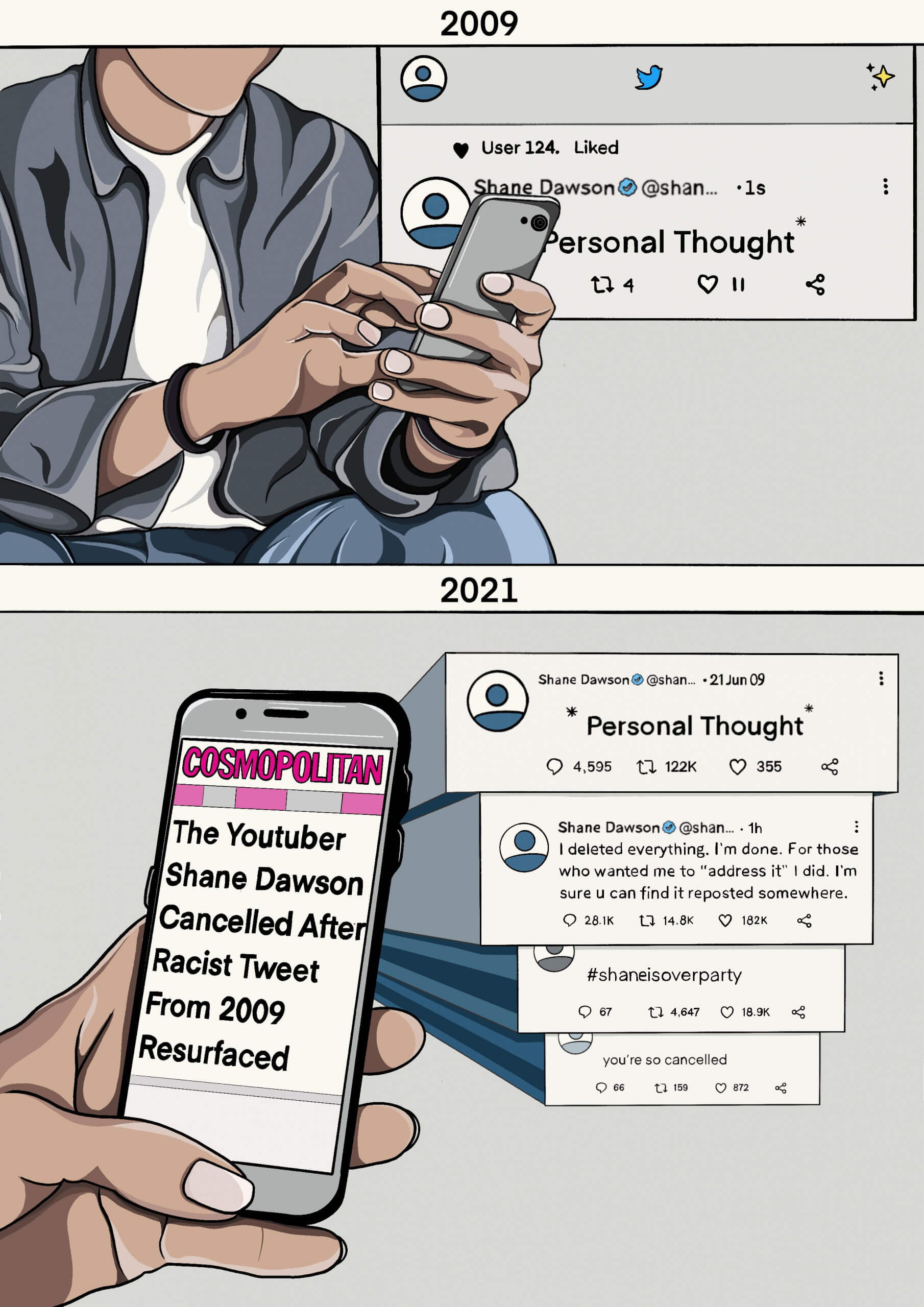 Media freedom refers to the ability of different forms of media and communication sources to function in politics and civil society. It extends the concept of press freedom to electronic media outlets such as radio, television, and the internet. Media freedom is seen as vital for democratic societies; it contributes to the transparency of the democratic concept of publicity.

The freedom of the press is critical for preserving all other human rights; many cases of torture, discrimination, corruption, and power abuse have come to light as a result of investigative journalists’ work. Freedom of the press entails freedom of speech, just as the public has the right to information and expression.

Then there is cancel culture, in which a celebrity or public figure gets dropped due to something they did or said—a pushback in the public sphere, fueled by politically progressive social media. Cancel culture is a continuation of the present growth of a far more audacious collection of social dynamics seen in the form of expulsion. It is the practice of advocating the cancellation of individuals, brands, and programs.

Cancel culture is one of the most significant mental health dangers online; cancelling is the pile on—within minutes, a person may be cancelled and verbally abused by thousands of individuals. For the cancelled individual, it may seem as though the whole world is against them. Cancel culture is anonymous, and whenever a public person does anything bad that the public does not agree with, they instantly cease supporting them; the public figure is cancelled, ended, and their name is added to the hashtag #IsOverParty to demonstrate this (Kato, 2021).

The illustration I created depicts what is happening in today’s social media. A video, a tweet, or a liked tweet from ten years ago may emerge and instantly cancel a popular person, with their name and the terms cancelled or over party as the most trending hashtags. Numerous celebrities, including J.K. Rowling, Lea Michele, Shane Dawson, and Jeffree Star, have had these occurrences.