What is Cancel Culture?

Cancel culture is when publicity rejects, boycotts or try to end particular individuals all because of their unacceptable views or actions. Cancel culture can obviously ruin careers but having said that, it can also make the person more famous. One of the first references to canceling someone comes in the 1991 in the film New Jack City where Wesley Snipes played as a gangster. In one of his scenes, after his girlfriend broke down after violence that he caused her, he dumped her by saying that it is better to cancel her so he can buy a new one.

The aim of the poster is that a lot of individuals believe everything that they see on the internet. Social media platforms are filled with fake news. I wanted to show that sometimes we read fake news about someone and we instantly try to cancel them without realising that we cancelled someone for no reason. At the end of the day, social media left us without freedom since we are always reading articles and seeing photos of other people. 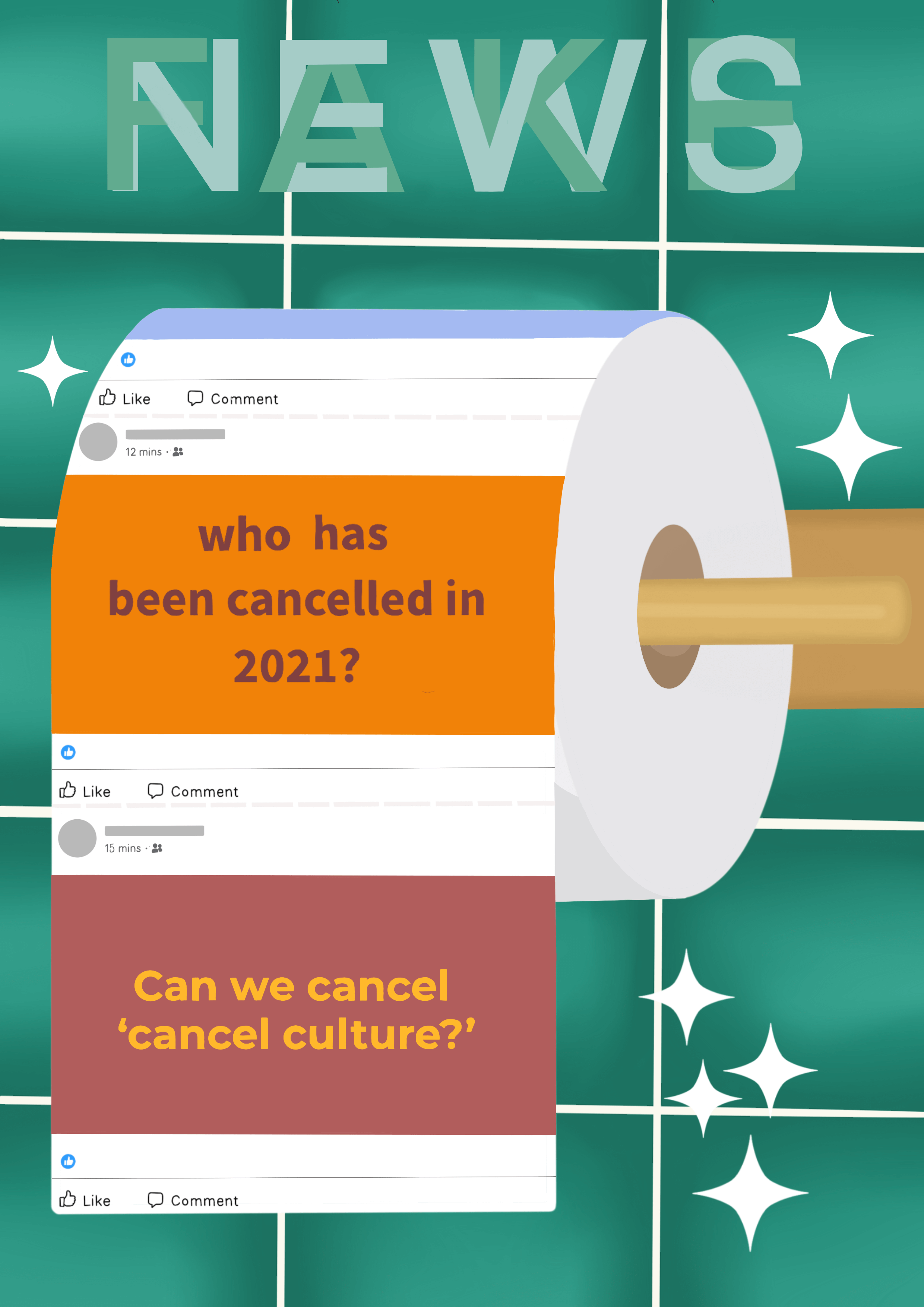