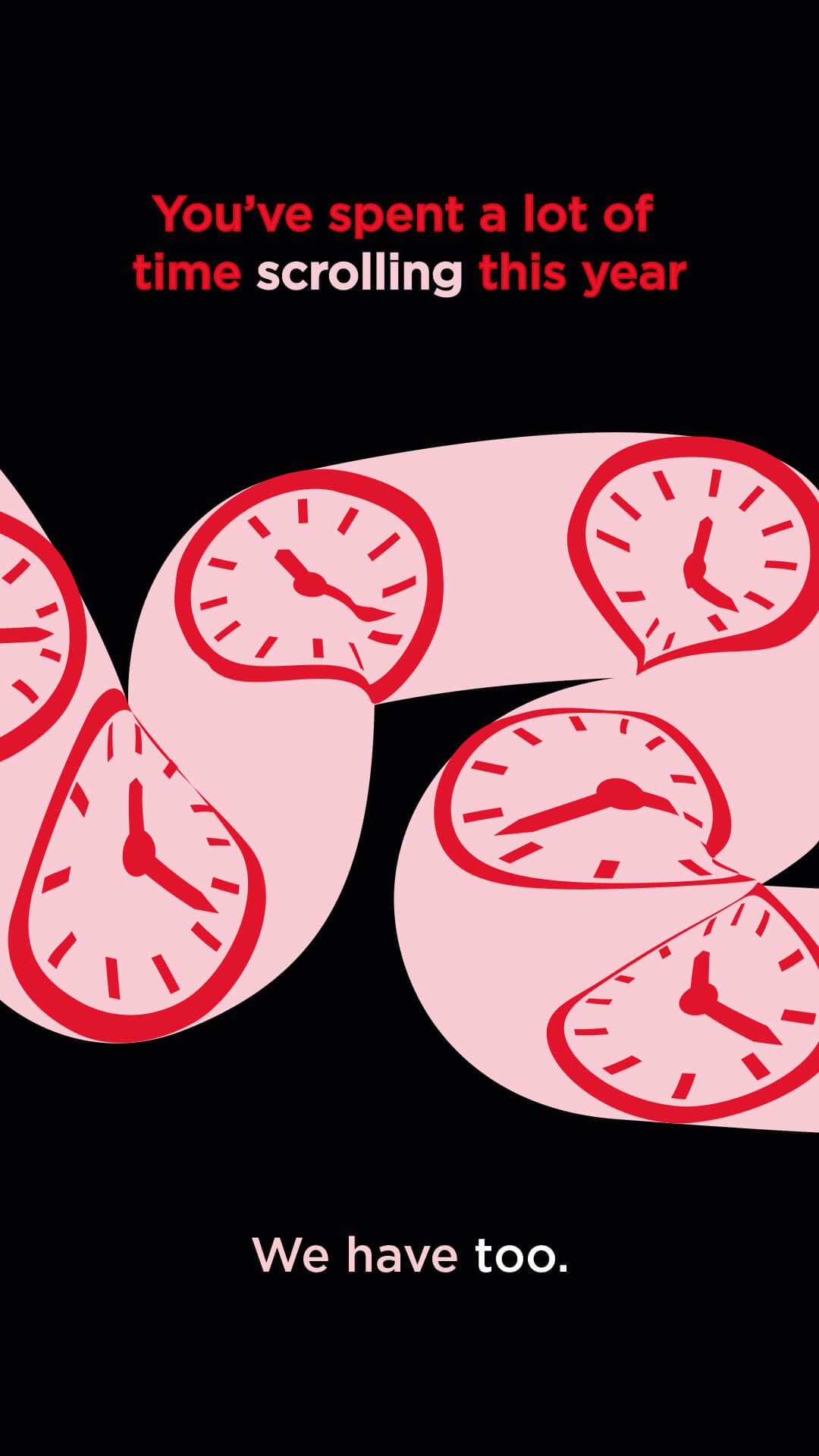 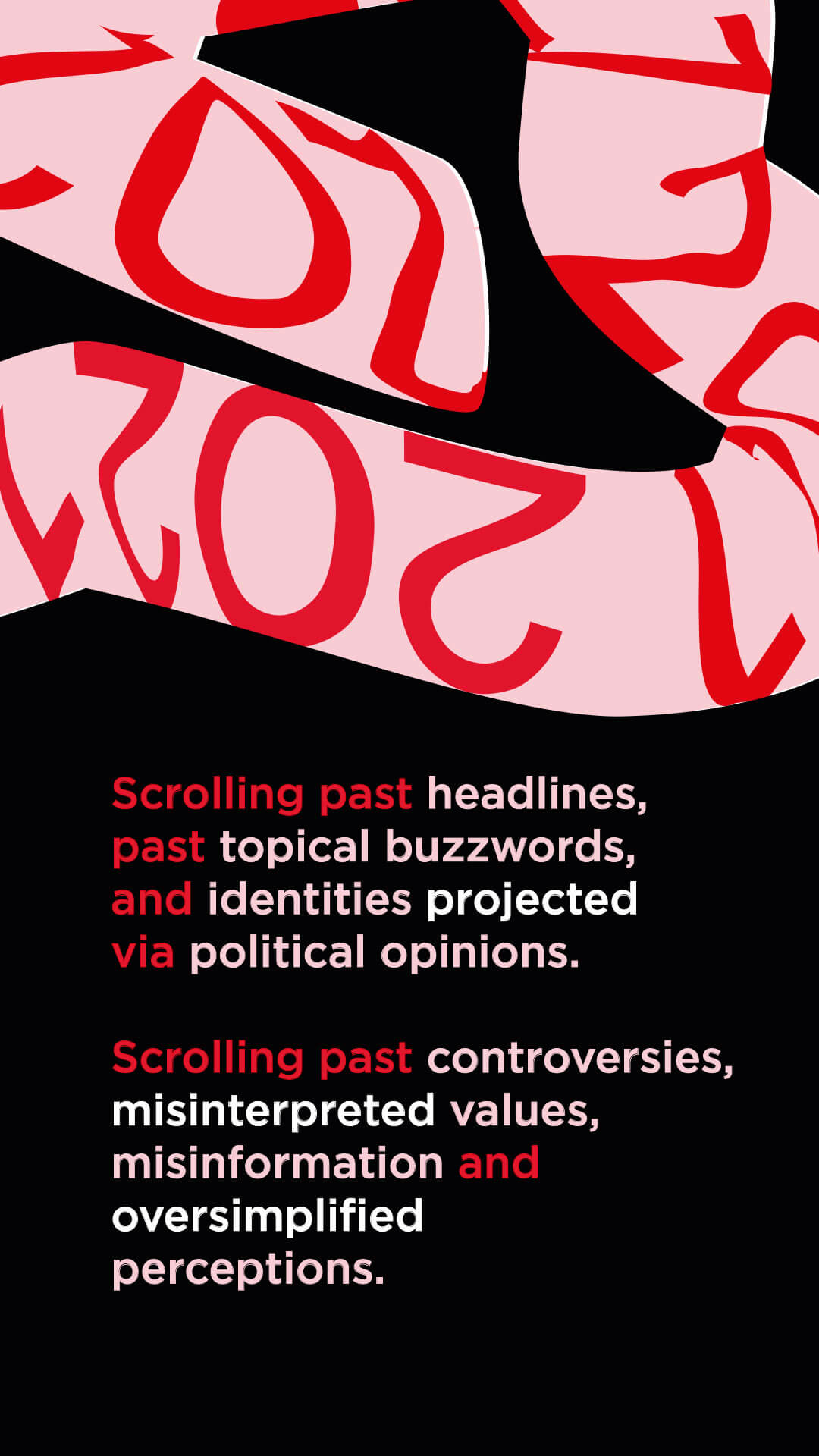 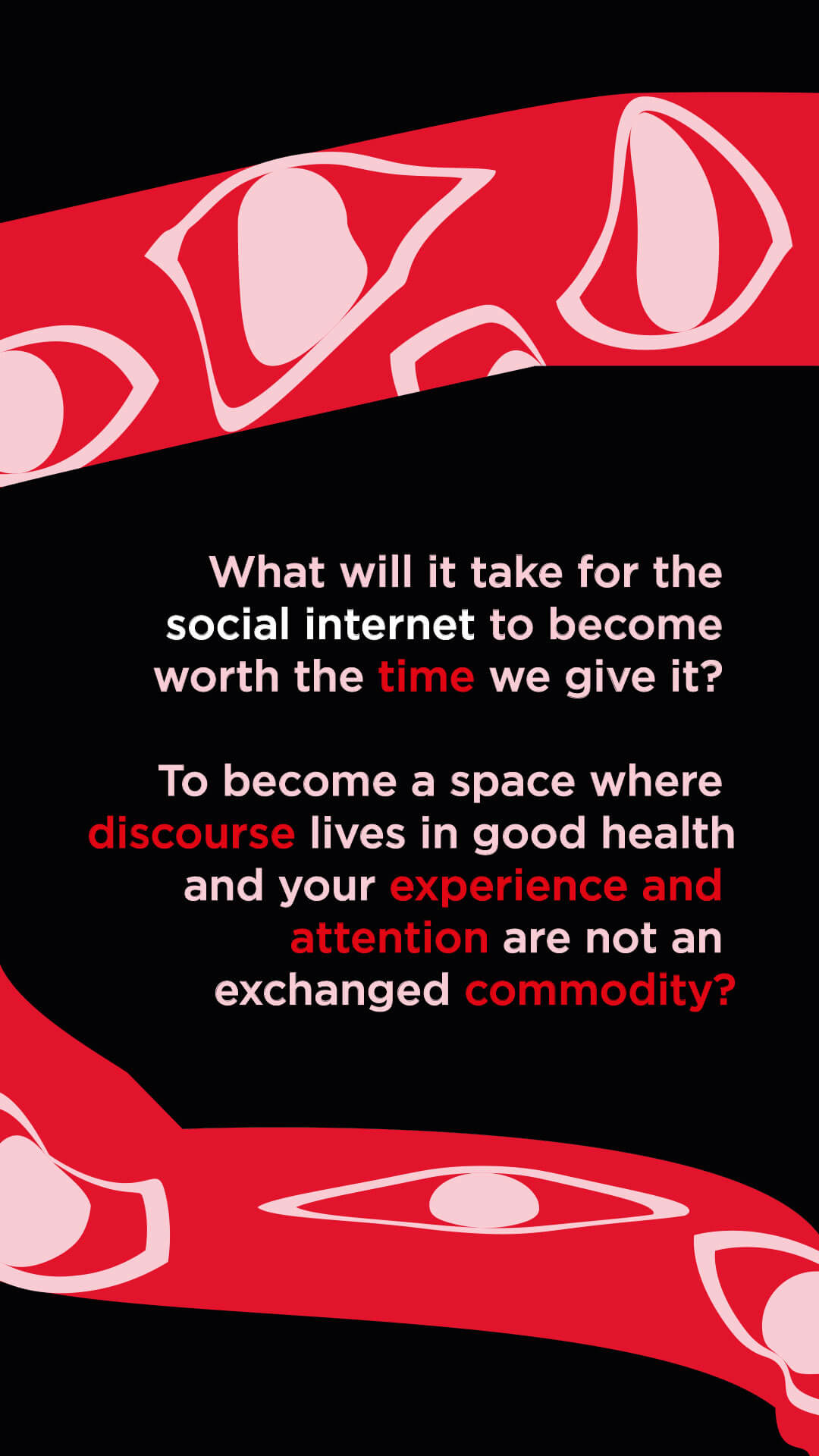 Artwork was shared on my Instagram Stories, as well as on the pages of friends (both local and international). The intention is to allow people to reflect, so I took an approach of having it spread as much as possible.

These types of posts are more akin to rhetorical questions, so I was not expecting users to engage, rather simply view it and go on with their lives. A few instagram users from outside my circles themselves reached out asking if they could share.

I also reached out to MaltaDaily and SideStreetMT on sharing them on their own platforms. However this did not seem to be compatible with the use of their social platforms.

The drive folder Artwork Implementation contains screenshots from accounts posting the artwork – showcasing the amount of people reached (in so far a few hours). My own account is @midi.ochre. On my own stories I’m sharing theirs, as part of the artwork.

Spotify Wrapped is a unique case of Big Data being open about how observative it is of our digital experience, with public response being positive and engaging enough to establish a yearly social media ritual of sharing online and discussing results with friends.

My artwork/ meme responds to that, reflecting on how absurd it would feel if Twitter, Facebook, or Instagram did the same thing. It takes a twist further by encouraging a mindful awareness of social media consumption/ usage and discussion around a better social media landscape. The graphics are meant to be shared as an Instagram Story, as the Spotify posts are, involving the element of Instagram users as part of the discussion.

Visually I allude directly to Spotify Wrapped. The similarity intends to pluck at the sentimental chords that Spotify Wrapped already plays on, to further place the viewer in a position of questioning his media experience.

Baddiel discusses Social Media from a frame of mind that it is now central to power and discourse. I found this, as well as his reflection on the deflation of nuance that takes place on the internet, to be valuable. 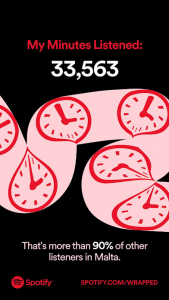 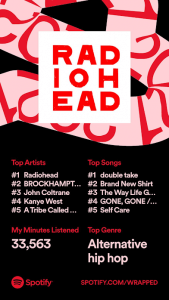 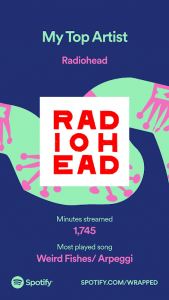