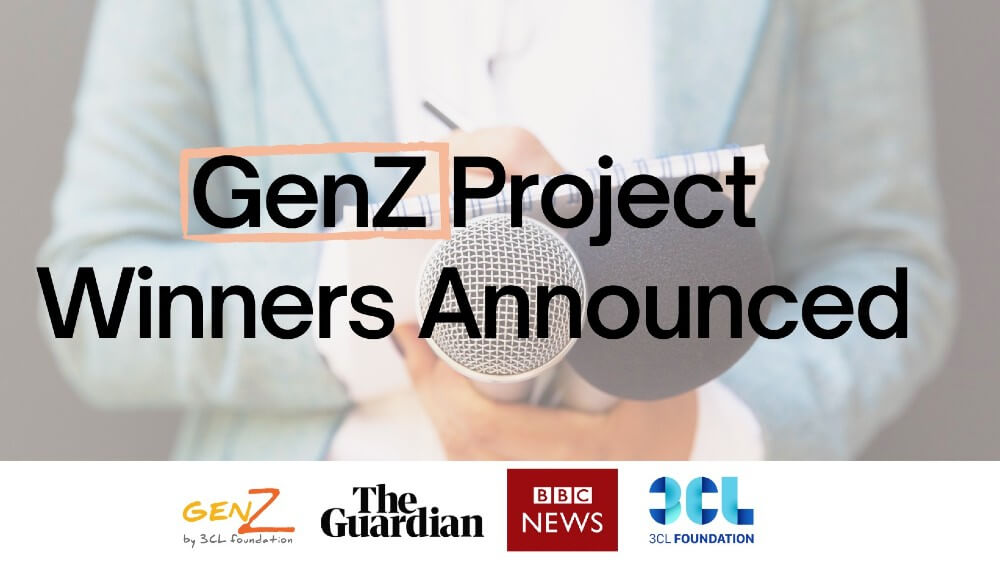 We are delighted to announce that the winners of the GenZ Competition are Claire De Battista and Ian Farrugia. Claire and Ian will head to London on April 24th for an intense week of work experience and meetings. They will spend time at the BBC, the Guardian and the Economist and meet people from a range of other mainstream and alternative media outlets to further develop their work and thinking on media freedoms.

We received submissions from 102 participants, with some entrants submitting more than one piece of content.

The judges of the competition were Janette Ballard, and Professor Gorg Mallia and Professor Vince Briffa from the University of Malta. The judges found the submissions were of an excellent standard and demonstrated extensive knowledge, critical thinking and original creative flare. It is clear that Generation Z is fearless about identifying, addressing and embracing the many issues that modern digital media poses.

Commenting on the two winners of the UK Internships, Janette Ballard as Chair of the Judging panel said: “Claire’s work was informed, thought provoking, and user friendly. Claire broke down the material she wanted to cover and used the formatting that Instagram offers to its best effect – easy to use, triggering curiosity, offering entry and exit points for each topic to maintain engagement.  Ian’s submission ‘stayed’ with me and the other judges. Using the Spotify Wrapped imagery, it more than alluded to Spotify and their approach to Big Data. It looks like a snake, an image with a long history of symbolism, much of which is tied up with good and evil. The perfect, ‘hard to forget’ backdrop for a great question of our time, which itself has an extra twist. Ian didn’t just ask whether we are wasting time:  he suggested that our time was someone else’s money.”

With such a high calibre of entries, the judges’ work was both enjoyable and difficult. In addition to the two winners of the internships, two entries were recognised for ‘Special Mentions’ and a further six entries awarded ‘Highly Commended’.

Once again, we congratulate all the winners.

Truth is a currency and hyperinflation is rampant
Scroll to top